Why Book With Us?

Availability : All year around (From Mid March to May heavy rain)
Location :
DetailItineraryMapPhotos

On the 7-day “Best of Tanzania Lodge Safari” you will visit the Tarangire, Lake Manyara National Park and Lake Eyasi as well as the Serengeti and the world famous Ngorongoro Crater. Travelling through breath-taking landscapes on adventurous tracks you will experience nature and wildlife at its best.

In the morning you will be collected from your hotel and after an approximate 2 hour drive you will arrive at the Tarangire National Park. Giant baobab trees, bush Savannah and the seasonal marshes add to the wonder of this nature reserve. The Tarangire National Park is considered as one of the best places to view elephants up close, not only because there are thousands of animals but also because they are not disturbed by the presence of vehicles. The park is also home to buffaloes, zebras and wildebeests which are always closely followed by a range of predators such as lions. Leopards are seen now and then but cheetahs are rarely spotted. From the open roof of the safari vehicle you will be able to absorb the landscape and watch the animals. In the late afternoon you will leave the park and drive to the Lake Burunge Tented Camp, where you will overnight.Lunch; Dinner

After breakfast you will travel from the Tarangire Area to the Lake Manyara National Park.
The park is known for its over 400 bird species, primate-filled forests and grassy plains. A large area of the park is covered by the alkaline Lake Manyara, the seasonal breeding grounds for large colonies of flamingos and many more waterfowls. The park is also home to giraffes, hippos, wildebeests, impalas and groups of noisy monkeys and baboons. After an extensive game drive you will travel to the Africa Safari Glamping where you will spend the night.Breakfast; Lunch; Dinner

After breakfast we will drive to the shores of Lake Eyasi. We arrive in time for lunch at the Lake Eyasi Safari Lodge. Lake Eyasi is a very scenic soda lake found on the southern border of the Ngorongoro Conservation Area. This less visited lake lies at the base of the Eyasi escarpment on the western rift valley wall. This afternoon you will be introduced to the extraordinary people who belong to an indigenous tribe known as the ‘Hadzabe’ (hunter-gatherer bushmen). The tribe inhabits the shores of Lake Eyasi as do the Nilotic-speaking Datoga tribe. You will visit these tribes, which will include a visit to their homesteads, learn about their way of life, animal tracking, medicinal plants, and much more. Some wildlife and a wide range of bird species can be viewed during walks around the lake, which can be arranged. Return for dinner and overnight at Lake Eyasi Safari Lodge.

After breakfast, you will travel via the cooler highlands towards the southern Serengeti and at midday you will reach the plains of the Serengeti National Park. This park is the largest in Tanzania and has a diversity of habitats and landscapes – short grass plains, savannah, thick bush, swamps and lakes. Bizarre rock formations called kopjes dot the grassy landscape where predators are often seen. The Serengeti is famous for the yearly migration when hundreds of thousands of wildebeests and zebras trek to find fresh grass and water. You will spend the night at the Serengeti Tortilis Camp or similar inside of the park.Breakfast; Lunch; Dinner

The entire day is dedicated to game viewing in the Serengeti National Park. The areas that you visit will depend upon where the migrating herds are. Predators usually follow closely behind the trekking animals and include lions, leopards (in the acacia trees) and cheetahs. During the short rainy season in November and December the herds move from the hills in the north to the plains in the south. During the longer rainy season from April to June they return up north. As the migration is completely dependent on the yearly rainfalls, the location of the herds may vary from year to year but your guide will know where to locate the animals and where to see them best. You will spend another night at last night’s camp.Breakfast; Lunch; Dinner

After breakfast at daybreak, you will start early on your outward journey from the Serengeti back to the Ngorongoro Conservation Area, leaving behind the beautiful Seronera Valley. As predators are livelier in the cooler hours of the day, you might even see them in action. Lunch will be taken en-route at a designated picnic spot. On reaching the crater’s edge, the 19 km diameter caldera opens up before you in all its stunning glory and you will descend into the crater on an adventurous trail. This World Heritage Site is seasonally home to over 25,000 animals in including a wide variety of birds, hyenas and the “Big Five” – lion, elephant, buffalo, rhino and leopard. Exiting the crater on a different ascent road, you will drive to Karatu, where you will spend the night at the Octagon Lodge
Breakfast; Lunch; Dinner

After a relaxing breakfast, you will return to Arusha, arriving around noon. Those who wish to combine this safari with a trip to Zanzibar can take a flight from the local Arusha Airport or Kilimanjaro International Airport. Lunch will be taken en-route.
Breakfast; Lunch 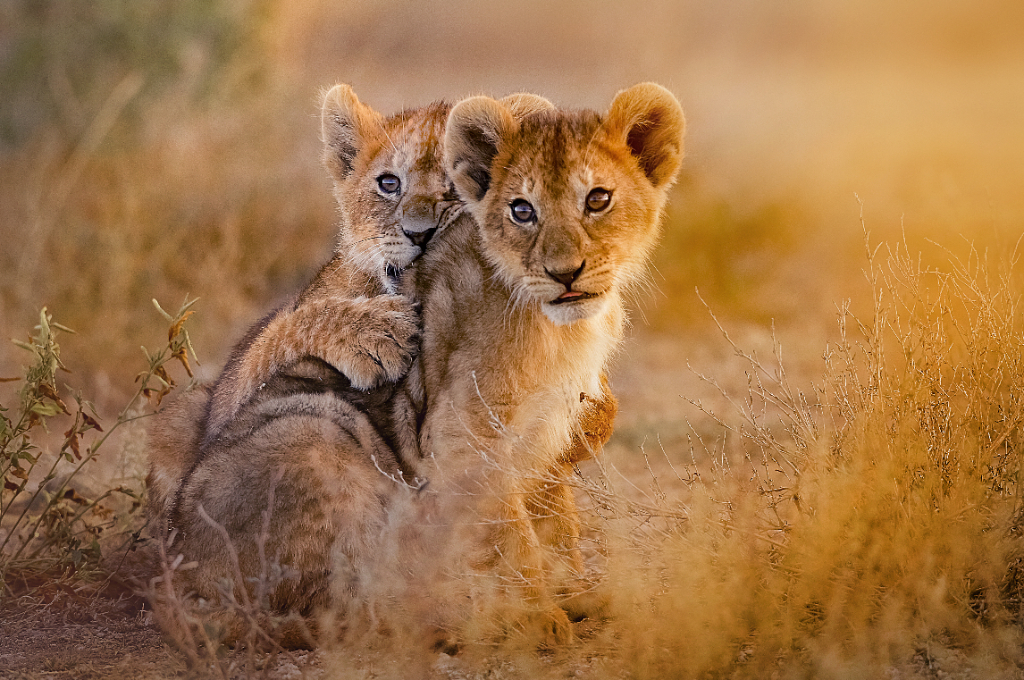 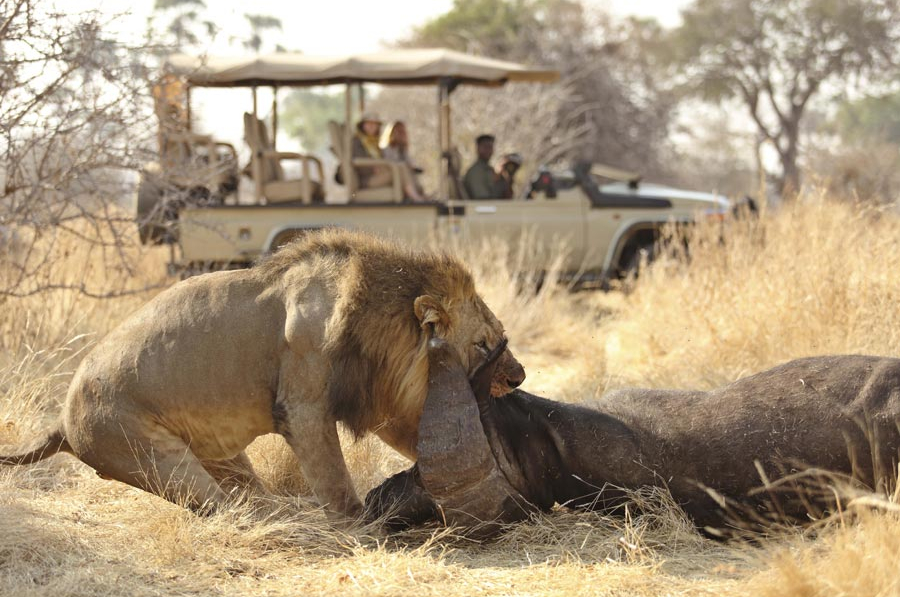 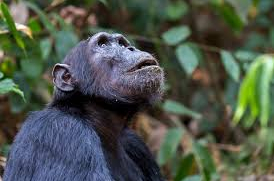 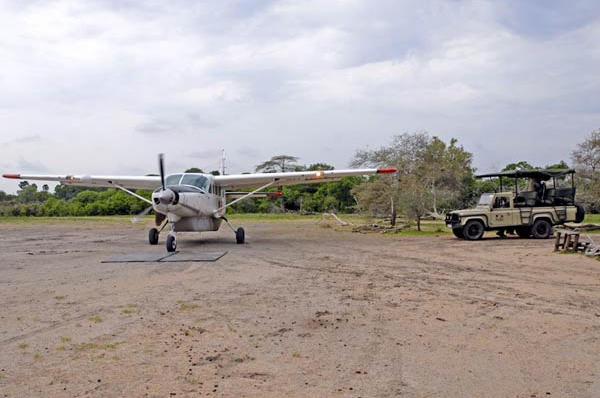